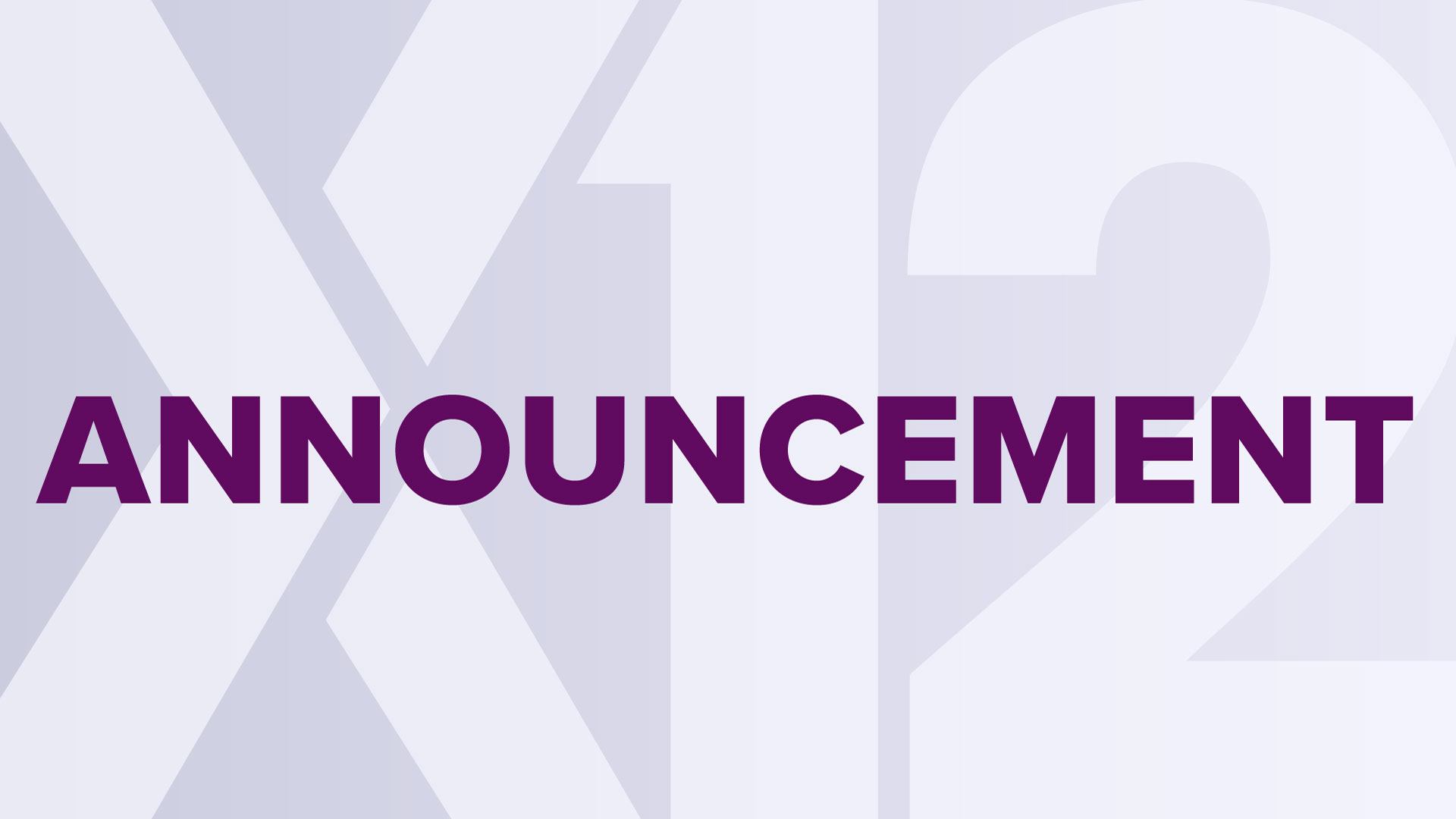 Please join X12 in congratulating the following officers, each elected or re-elected for a 2-year term running through the Fall 2022 Standing meeting.